Who knew dancers were so dangerous? 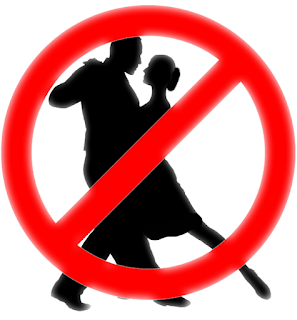 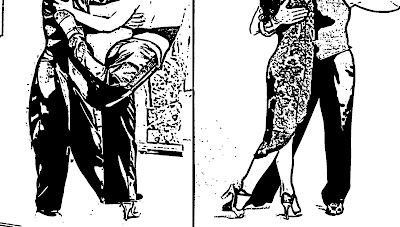 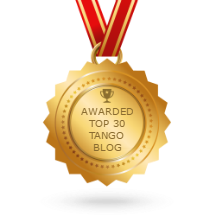